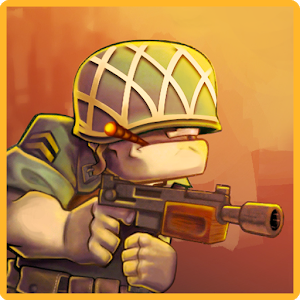 The game can be considered as 2.5D with impressive and beautiful 2D environment.

Warbirds is an action game that simulates air combats during the Second World War. Dive into the history and witness the rise of dramatic events between the years 1939 and 1945.

Fight in the role of the legendary heroic pilot on the side of Allies against hostile Axis.

In a solo campaign you will be fighting across whole Europe in countries such as Soviet Union, Germany or Great Britain. Each mission is unique and you will have to make a special timing, tactics and strategy to finish it.

Missions as Battle of Britain, Battle of Stalingrad, Battle of Berlin and many others historical events waiting for you in the game.

Another time you have to take out enemy battleship and bomb the enemy bases with several rockets. You earn score, gold and experience from every killed or destroyed enemy in a battlefield.

There are amazing levels to be finished. With every gained stripe you consequently get new special skills
Features

► Be sure to read what each Addon provides before purchasing ◄

✩With the “Get the source code, fully commented” Addon:

◉ Get the source code and get your hands dirty! Great learning material!
◉ Every function and method will have comments explaining what it does!
◉ Get all the automation scripts and tools used, and a guide explaining how to use them!

◉ extra mobile controls, if needed.
◉ Performance tweaks and optimized assets
Keep in mind that Web apps in general, are not yet as fast as a native App. If you want a close to native experience 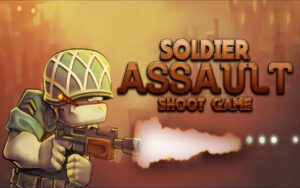 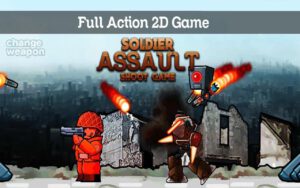 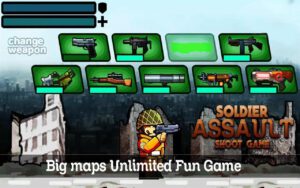 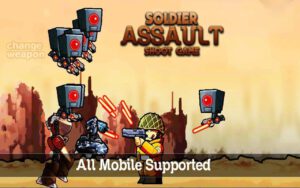 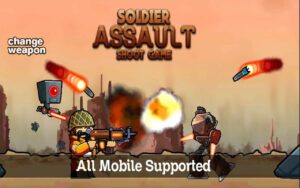 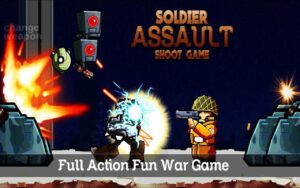 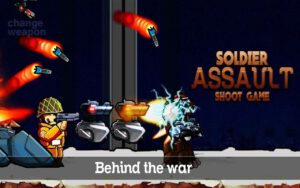 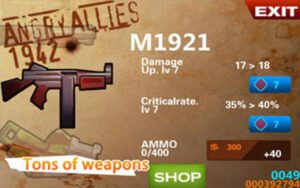