Hey story lovers! Come and check this out!
We are Dreame (www.dreame.com) – one of the best reading apps ever! Download now to embrace a whole new world of gripping stories and earn super prizes! We promise that YOU WON’T REGRET IT!

[WHY US]
Super Prizes Available on Our App
– Prizes worth hundreds of thousands of dollars are waiting for you to claim!
– How It Works: Super easy! You’ll be very close to winning just by downloading our app! 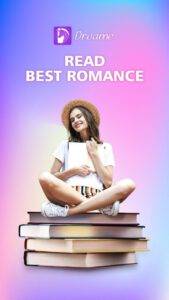 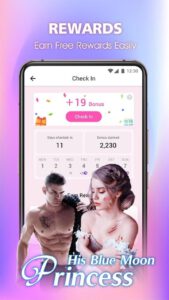