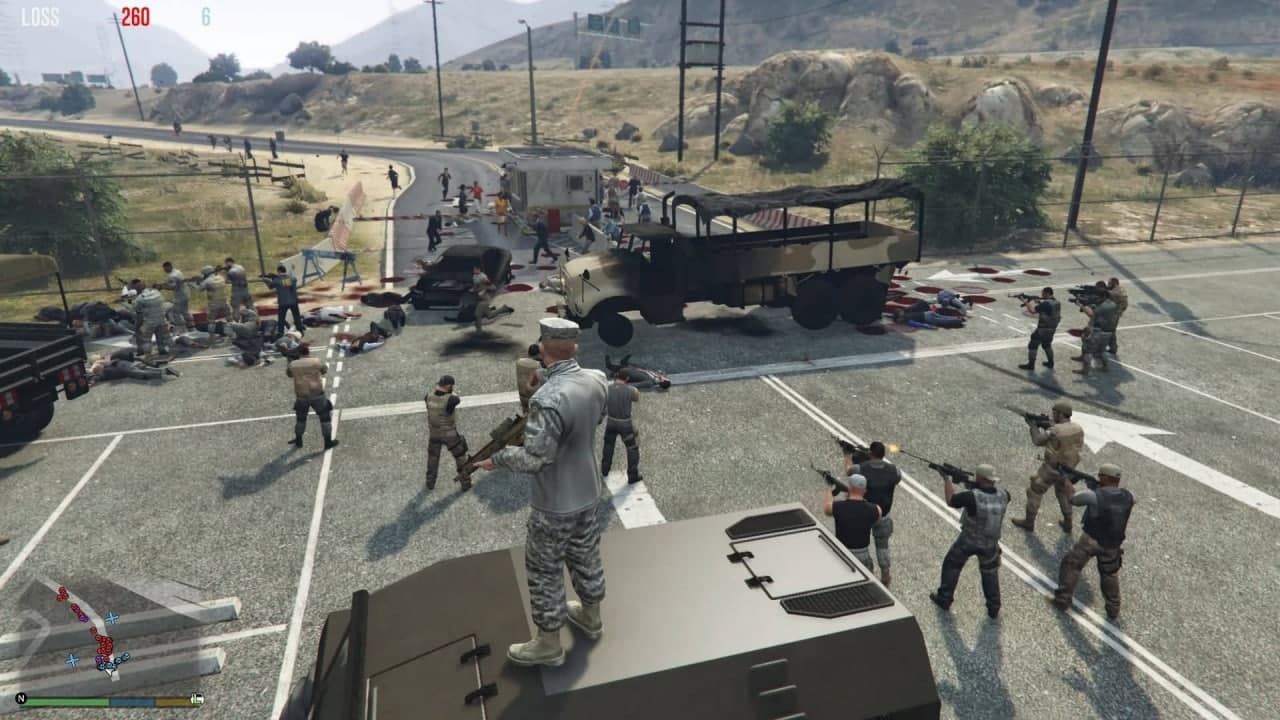 Beta8:
– Remade Readme.pdf
– Adjust the logic of zombie searching for the target
– Fix the problem that the mission objective is not displayed
– Fix the problem of freezing when switching between backup menus
– Fix the problem that the package will not appear on the ground
– Backup unit drivers will use reverse gear to avoid obstacles
– Several bug fixes
– Add police computer menu: You can view the current crimes in the police computer
– Added trunk menu: There are first aid kit, body armor and ammunition box in the trunk
– When your vehicle is destroyed, the insurance will compensate you
– Strongholds:
├ You can find the criminal stronghold on the police computer and start the ‘assault stronghold’ mission
├ You can make a stronghold through the barricade menu
├ Support loading XML files made by Map Editor by Guadmaz
├ Types of enemies in the stronghold: Gang members, Clowns, Bogdan’s Crew, Cliffford Mercenaries and Altruists
– Add two missions: robbery (cash truck), prison/jail break
– When criminals run too far, you will lose the chance to chase them
– Add ‘Infection’ option, after checking, the NPC will become a zombie after death
– Add ‘Ped Density’ option
– Add ‘Very Fast’ to ‘Zombie Speed’
– NPCs will temporarily lose resistance after being bitten by a zombie (falling to the ground)
– Reduce the possibility of backup units spawning in the ocean
– Strengthen backup units, improve their health, shooting accuracy, etc.
– Display the kill and loss statistics after the mission is completed
– Detail adjustment

Beta7:
– Add a new mission: Gang(Ballas, The Families, Lost MC, Los Santos Vagos and Varrios Los Aztecas) Activity. I consulted gtawiki for their weapons and vehicles and some of gang members will choose melee just like GTA4
– Add “No Peds” option, which is off by default.
– Add options to select which kinds of zombies appear
– Better police radio: Need assistance, arrived at scene and officer down……I searched a lot of police code list for this.
– News will be displayed every hour, which will show you what matters after the outbreak of zombie virus in Los Santos, just like Plague Inc 😀
– Fixed the problem that sometimes animal zombies will flee
– Fixed the problem that NPCs will repeatedly enter the vehicle, which prevented them from entering the vehicle
– Rewrite the AI of backup units, including that they will return to their vehicles and better adapt to different missions
– You can now change the zombie model through the .ini file
– Add music to missions. If you don’t like it, you can turn it off in the setting menu
– Give guards and bodyguards different blips to distinguish them from bakup units
– Uniform armed soldiers’ clothing
– Change some details

Beta5:
– Show mission location
– Added sound effects: dispatch center information, cancel mission, complete mission and mission failed
– Increase recapture package mission: Our truck transporting survival resources was ambushed, please go to support
– Added police support menu
– Increase the type of support unit
– AI adjustment: Sometimes support staff will try to get back to their vehicle
– Fixed the issue that the explosion of bomb zombies was delayed
– Add a passenger option to the spawn menu. When turned on, the passengers will use the weapons of the armed vehicles, and the driver will park the vehicles in place instead of driving them around.
– Reduce the possibility of normal NPC spawning in the game
– Support to save the color of the player’s vehicle

Beta4:
[Police Department]
– Add blips to police department
– Add special blips to police officers to distinguish them from the military
– After opening mod, the player will appear in front of the police department gate of the last visit
– Players’ models, weapons and vehicles can be saved
– After approaching the police department gate, you can press E to open the police department menu
– police department menu is divided into locker room, armory and garage
– After entering the armory, players can hear the self talk of the officer on duty
– The officer in the armory will show the player the corresponding weapon
– When the player wakes up in the hospital, the model will change automatically and the player’s vehicle will be parked nearby
[Police Radio]
– Turn on the police radio and prepare to receive the mission
– In the current version, there is only one mission of rescuing survivors. I will add more types in the future
[NPCs]
– Add more models to Zs
– Add drunkenness effect to Zs
– Add more wounds to the Zs’ appearance to make it look more like a Z
– Fixed the problem that urban Zs will appear in the country
– Reduce the probability of riot Zs
– Add more bite actions to Zs
– The gunfire will attract more Zs
– Add slow down Zs option. If enabled, 80% of Zs choose to walk during the day and 60% choose to run at night
– Reduce the possibility that firefighters’ Zs can’t throw out bottles
– Bodyguards spawned by other modifiers will not die immediately. (After testing, there is a problem that they will not actively attack Zs)
– Increase the attack distance of the guards
– Increase Zs reaction speed
– Optimize the behavior of Zs.
– Fix the problem that the bodyguard won’t get in the car
[Other]
– Fixed problems that some backup units would not be spawned
– Fixed a problem that caused warning messages to pop up frequently
– Reduce the possibility of crash after player death
– In the first person, the vision will not be blocked by clothing
– Add more options: display loss count, highlight Zs position

Beta2:
– Add bodyguards. (Note: Bodyguards spawned by other mod will die from the deadly virus.) 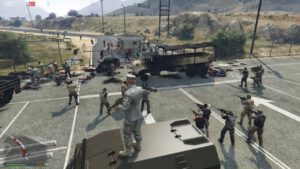 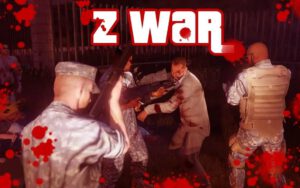 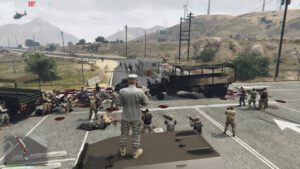 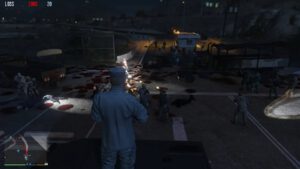 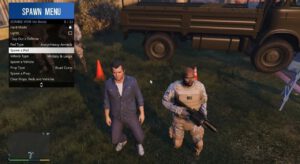 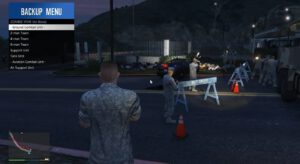 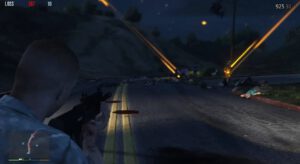 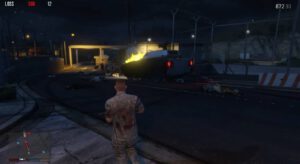 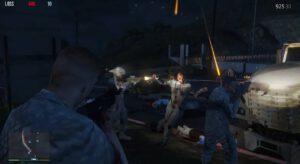 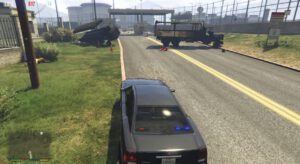 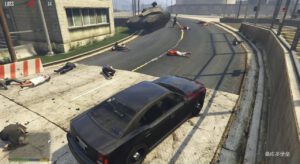