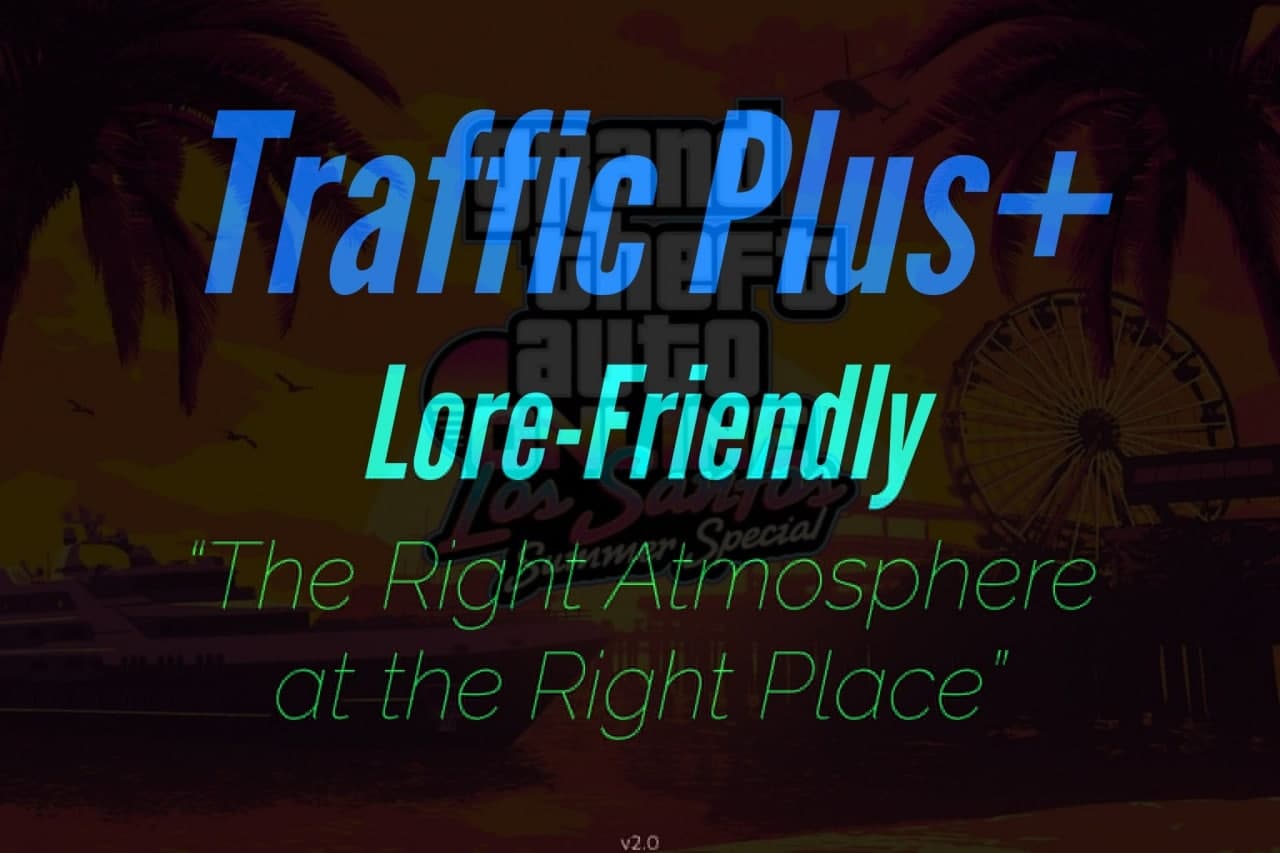 2.0.1:
(Not Released)_Compatible with the latest vehicles released by the Lore-Friendly community;

LF-Jurisdictions+ News:
-In this update, TP+ took the Air Traffic too, now including GTA Online helicopters and planes all over the San Andreas state, giving an other plus in vehicles variety; I’m sure you’re gonna look the sky differently after this update.
FIXES:
-The Rockford Hills Police Department took the Burton area;
-San Andreas Park Rangers have now a decent spawn rate, cause LF-J+ took them too….

2.0:
After more than an year Traffic Plus+ is back stronger then ever! This is the biggest update ever full of news that will transform your gaming experience once again:

-TP+ has now a discord server where you can do so many other things like: ask for support service 24/7, follow the vehicle compatibility lists in real time, suggest me new vehicles to add, etc…
-All latest Lore vehicles are and will be compatible TP+;
-Compatible vehicles list is now entirely in the TP+ Discord server, not in the TP+ .rar archive anymore;

-We finally have 2 distinguished Versions: Traffic Plus+ Lore-Friendly (TP+ LF) & Traffic Plus+ Real (TP+ Real).
TP+ LF is now composed exclusively by the Lore-Friendly community vehicles (this allows you to customise your traffic too, once a new [Add-On] vehicle is installed, it will automatically spawn in traffic in the areas is supposed to).
TP+ Real it’s a very ambitious project that I’m working on, co-operating with IRL Vehicle developers, for now it’s an exclusive for the beta testers in my discord server, so, if you want to try out TP+ Real, join the TP+ Real Beta Program, via Discord.

-Thanks to LF-Jurisdiction+, TP+ LF was able to add Super cars in the LS rich areas and Lowriders in the Gang ones.

FIXES:
-All the duplicates have been manually removed from the popgroups.ymt file, this will help the game stability, guaranteeing the same game performances that you know;
-Some GTA Online vehicles have been removed like the Rocket Bike which was too common and unrealistic;
-Now GTA Online vehicles are more common to see;
-Vehicles from the IVPack are a bit more common now, giving a bit more traffic variety if you have just that installed;
Some fixes were possible also thanks to LF-Jurisdictions+:
_We now have LSSD In Davis, Rancho and Vinewood Hills,
_The country side is now completely under the BCSO (Blaine County Sheriff Office) Jurisdiction.

1.5.9.11:
LOT’S OF [ADD ON] VEHICLES COMPATIBILITY ADDED, ALL VEHICLES FROM THE GTA ONLINE DLC “Diamond Casino & Resort” are now in the traffic!
FIXED SOME DUPLICATES INSIDE THE FILE;
Removed previous versions from the download list.

1.5.1.3:
MORE [ADD ON] VEHICLES COMPATIBILITY, ALL BIKES AND VANs ARE NOW IMPROVED IN THE TRAFFIC!

1.5.1:
FIRE DEPT. IMPROVEMENT (LSFD, )& ALL METAS UPDATED, NOW ALL VEHICLES HAVE 1 DRIVER & 1 PASSENGER, SO COPS HAVE 1 MORE POSSIBILITY TO SURVIVE IN RANDOM CHASES OR SHOTS FIRED! 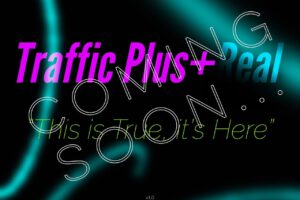 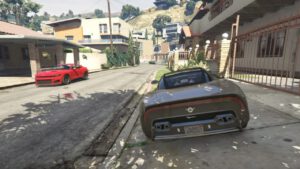 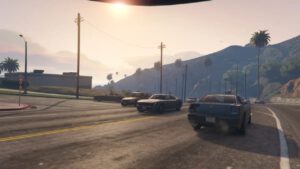 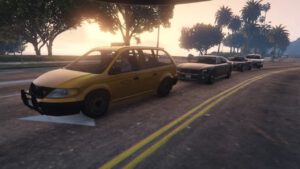 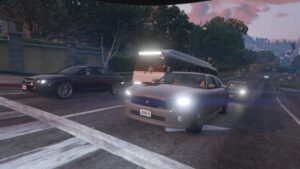 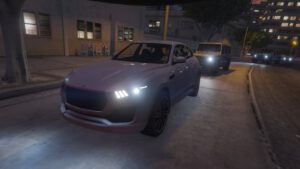 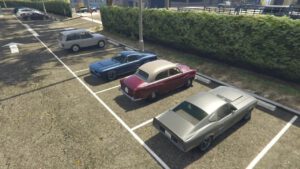 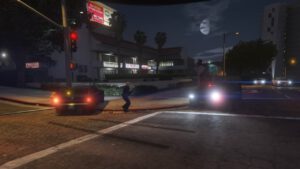 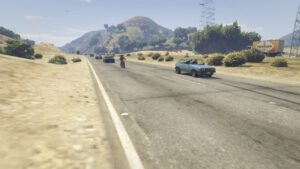 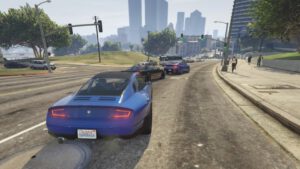 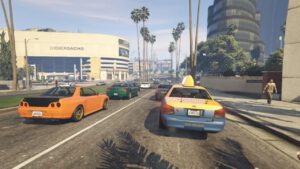 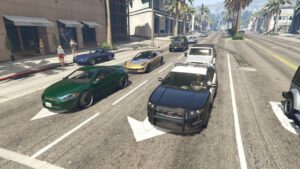 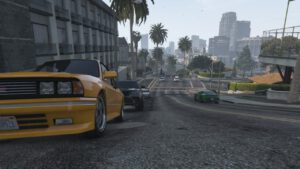 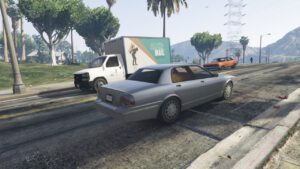