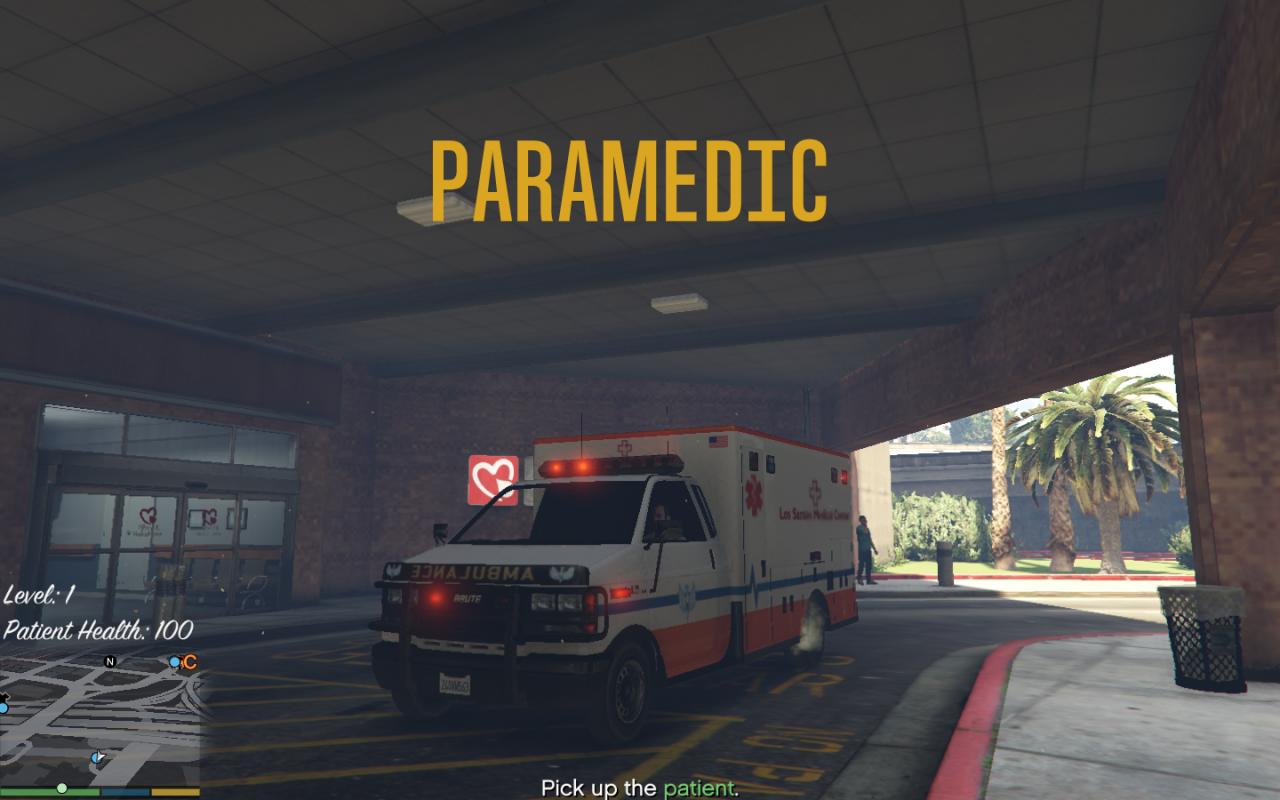 1.5 – by fright_lined_room:
– Added truly random spawning
– Added a scene where the patient is waiting for you – most of the time it is a car turned over or crashed, sometimes there is a bike nearby indicating that the patient fell or something similar
– Patients will now have blood on them
– Police and another ambulance will already wait for you at the scene

1.2:
– Minimap Route for the patient
– Fixed a bug when the subtitle stayed after pressing 2

1.1.1:
Support for the latest ScriptHookDotNet

1.1:
– Patients will now use the injured walk animation
– CPR! If the patient’s health goes below 20%, he will go into a critical state and you will have to revive him! There’s a chance the CPR will fail.

0.7:
– Fixed a NullReference bug.
– (Maybe) Fixed a bug where the route disappears.

0.6:
– Fixed a crash when the player left the ambulance mid-mission
– Added difficulty to later levels
– Mission fails when you die

0.3:
– Temporary fix for the markers staying after the mission is over.
– Fixed patients running away and cursing at you when you deliver them to the hospital.

0.2 RC1:
– Fixed a bug when the health reached zero but the patient did not die. 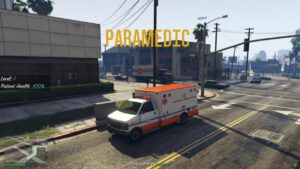 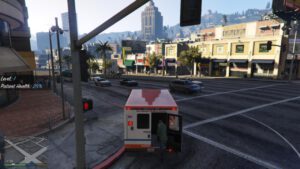 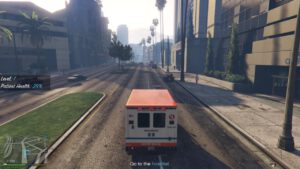 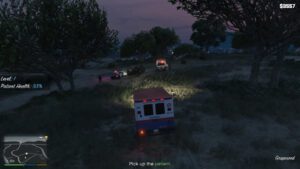 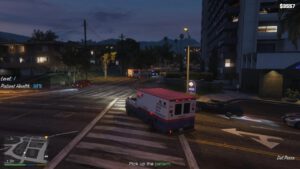 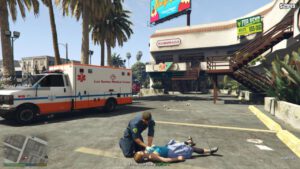 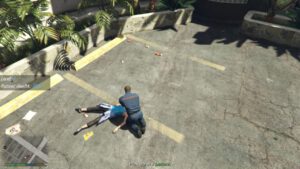 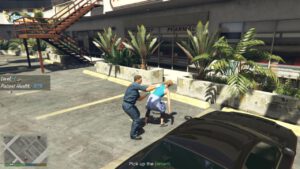 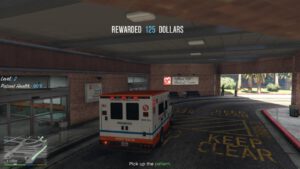