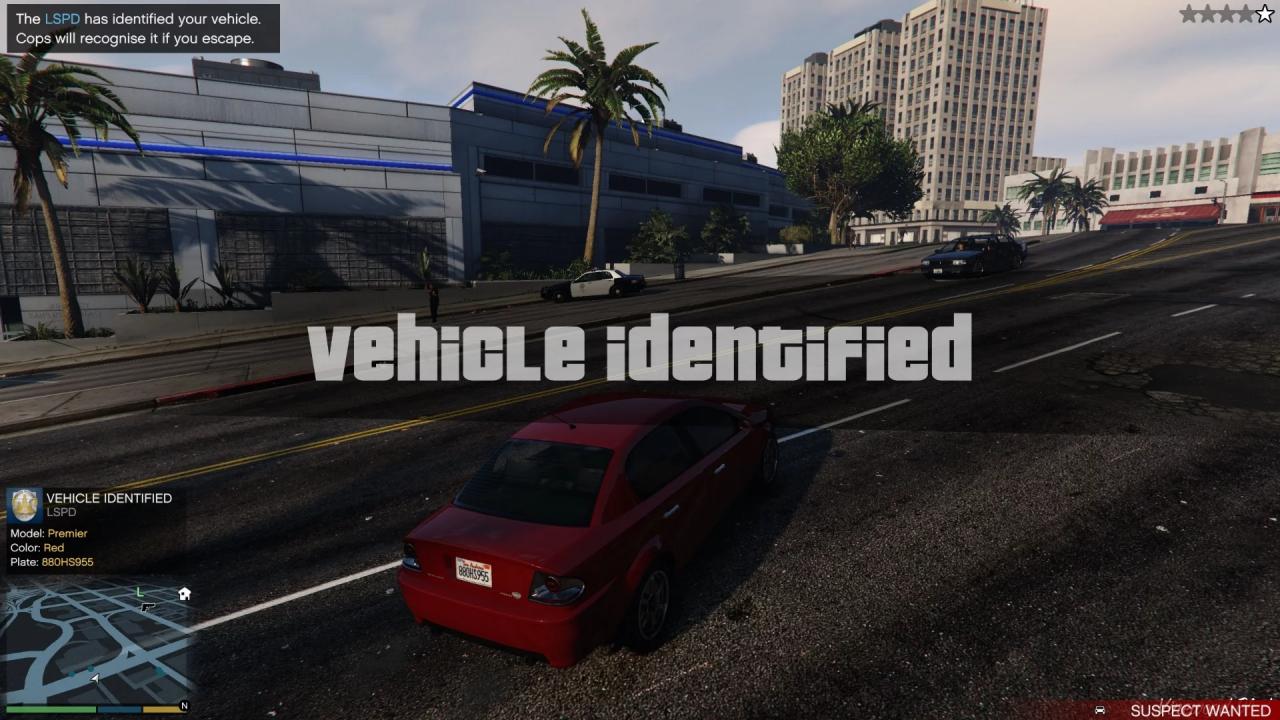 Cops should no longer shoot you with the stun gun when you are on the ground, already being stunned, or sitting in a vehicle

Changed surrender animation to one that looks more natural

Made almost everything customizable

Rewrote all Crimes for customization, performance, and bug fixes

Added saving and loading of Arrest Warrants, saves when warrants are issued or cleared, loads on game start or via debug menu

Refactored Better Chases and Arrest Warrants to use in-game time instead of real world time, real world time had to be removed because it was not possible to save and load properly

Stolen vehicle feature removed from Arrest Warrants and added to Better Chases as a crime during a chase. Use another mod like Pull Me Over to start a chase because of a stolen vehicle.

At 1 star police now try to just arrest you without shooting at all, if in a vehicle they wait until you get out to arrest you

Cleaned up the messages when killing NPCs to make better sense

Removed the 40 meter limit for police to detect if the player killed someone, line of sight is still required

Fixed an issue where police recognized the “flipping the bird” gesture as a deadly weapon.

Fixed weapon detection while inside a vehicle 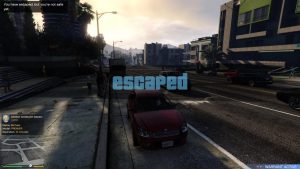 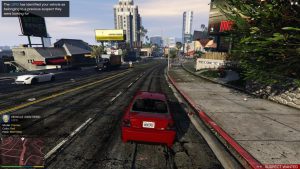 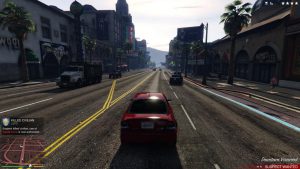