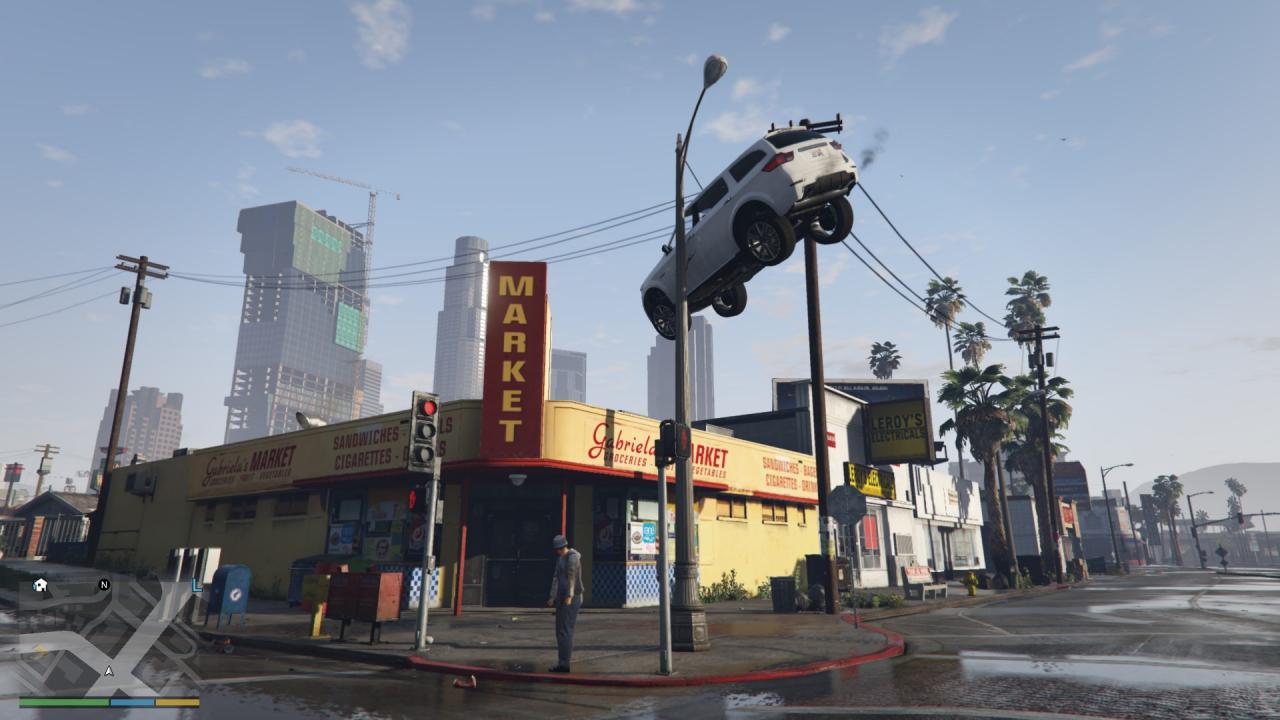 > Just a small patch to fix the “VRope ControlKey Error” on startup.

> HotFix 1: Fixed a bug in the config file that was causing crashes and keyboard errors.

>> New feature set: ‘Force Mechanics’
> Apply a directed force to the aimed object.
> Apply a force with inverted direction to the aimed object.
> Apply a force to an object towards a second object or position.
> Increase/Decrease the value of the force as you wish.
> Improved keyboard input. Now it’s possible to use key combinations for each of the mod controls.
> Improved XBox controller input. Analog Sticks are now supported (Only Up/Down/Left/Right directions. Stick buttons are already supported).
> Released a link to the mod GitHub repository on the description tab.

> Added support for XBox360 controller.
> Player character can be now attached to walls, building, pavement, etc.
> Improved error/exception handling.
> Added Free Range Mode. If enabled, each attachment will exist until one
of the objects get despawned/deleted. (Peds aren’t affected by this mode). 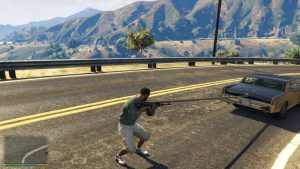 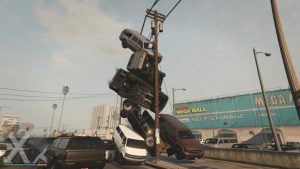 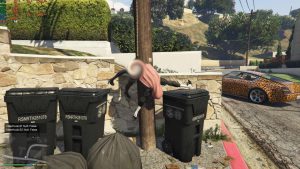 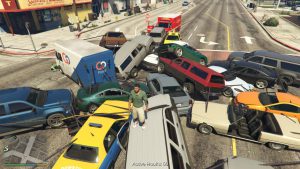 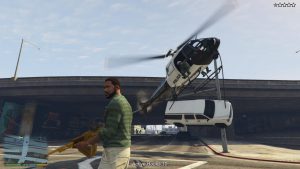 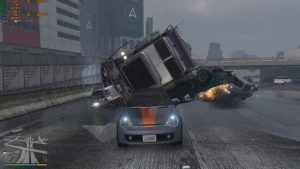 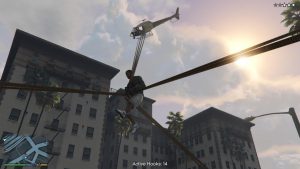 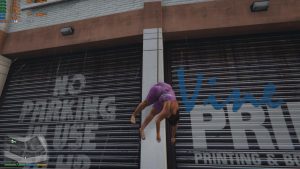 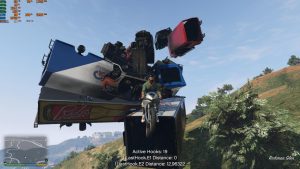 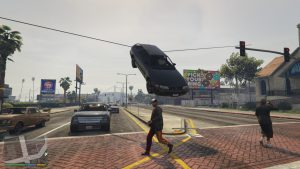 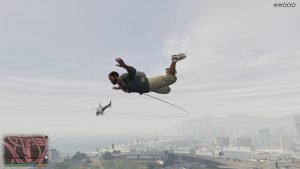 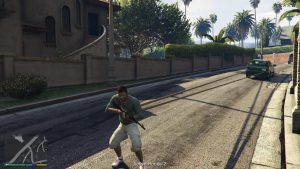 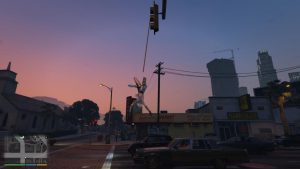 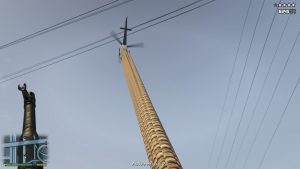