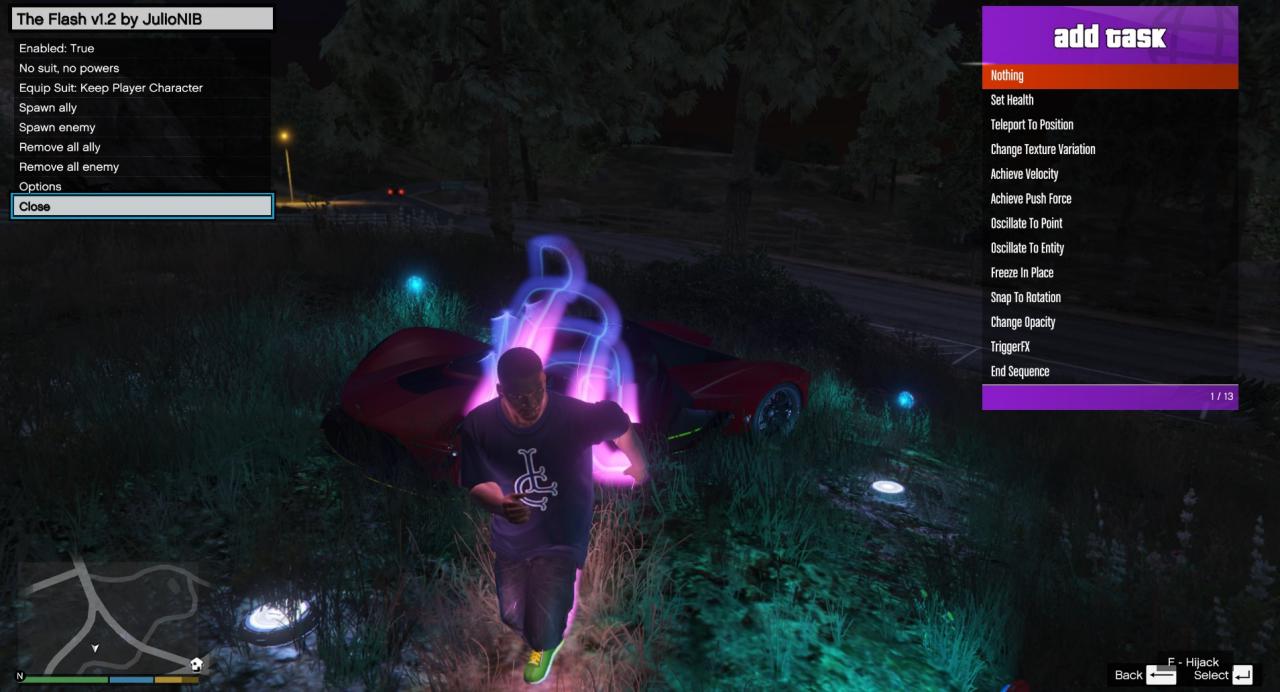 v0.9998771b:
– Improved framerate, maybe.
– Added voices and speeches from b1493 (After Hours).
– Added INCOMPLETE nightclub locations and INCOMPLETE Arena War locations in the teleport menu.
– Bugfix-The task settings menu for PlaySpeech did not show a tick next to the selected speech name.
– Bugfix-Entering the vehicle Customs menu for the first time with a vehicle set the HorsePower, Torque, MaxSpeed and HeadLightIntensity multipliers to defaults. Now they are not affected – – until the options are tampered with.
– Bugfix-Legacy .SP00N files failed to load.
– Minor fixes.

v0.999877b:
– Updated ped animation dump to include latest b1604 animations (thanks to alexguirre for b1493 list).
– Added cutscenes to the cutscene player for 2018 patches.
– Added folder previews — Place an image named ‘preview.png’ in a folder to see it in-game in any Menyoo folder browser (Outfits, Vehicles, Loadouts, Spooner, etc.).
– Bugfix-The PlaySpeech ped task voice dictionary menus showed as blank.
– Bugfix-CopyEntity froze the original entity in place for some reason.
– Bugfix-Xenon Headlight Colour did not save in Spooner/Vehicle files.

v0.9998769b:
– Updated to support game patch 1.0.1604.0.
– Updated vehicles, vehicle crew logo positions, vehicle previews, peds, props, weapons, weapon attachments, tattoo/badge overlays, etc. for the last 2 DLCs.
– Added Vehicle Xenon headlights colour options.
– Some previously blocked options have been re-enabled (i.e. Run/swim speed, Elongation).
– Added a version check for certain natives so they don’t cause an exception to be thrown on previous patches.
– Added ‘Create New Folder’ option in Outfits/Vehicles/Loadouts/Spooner browsing menus. This option also allows you to quickly open existing folders by name.
– Bugfix-SpoonerMode entity counts only showed on the right side of the screen. They know swap to the left side when the menu is on the right.
– Bugfix-Certain vehicles caused the game to crash when spawned with the Unlimited Native Boost option enabled.
– Bugfix-The smash ability animation started after releasing the levitation key.
– Bugfix-Vehicle rainbow mode only showed black.
– NEW NOTED BUG-Copying an entity in SpoonerMode freezes the original one in place. P a t i e n c e.

v0.999876794b:
– Updated VoiceChanger & SpeechPlayer with more voices and speech, which are now read from PedSpeechList.txt (thanks to alexguirre).
– Added option to fix individual doors in Menyoo Customs (thanks to Unknown Modder).
– Added DisableRootMotion animation flags.
– Moved ‘Double-Action’ from Shotguns section to pistols.
– Updated DisableVehicleSiren to work with the ambulance and firetruck.
– Added AddBlip and RemoveBlip tasks for all Spooner Entity types.
– Spooner Entities are now properly detached (both ways) before deletion.
– Bugfix-PedOption>Animations & Scenarios stopped saving to Spooner XML files.

v0.999876791b:
– Fixed compatibility issues with ScriptHookV and other asi mods.

v0.999876782b:
– Added tint/colour options to Smuggler’sRun-Hangar parts, and an option to remove the bedroom.
– Updated Run/Walk/Swim speed options (the better ones) for the latest patch.
– Bugfixes.

v0.99987678b:
– Updated mod for mpAirraces update. Added new tattoos/vehicles/peds/props/vehiclepreviews/vehicleemblempositions, etc.
– Spawning a vehicle now turns the vehicle’s engine on if the player’s previous vehicle is on.
– Bugfix-Teleporting to North Yankton enabled the Yankton mini-map and did not disable it thereafter. Now, teleporting elsewhere will disable the Yankton map.
– Bugfix-AddNewMarker menu-item spawned the new marker on the player regardless of whether SpoonerMode was enabled (in which case it should spawn at the target).
NEW BUGS:
– Multiple bugs such as certain features not working (like GiveWeapon(s)).
– Some random duplication of peds and such due to hooking method.
– (Temporary) ScriptHookV clone included in archive. Designed for use with Menyoo alone but can be used with other asi scripts. DirectX hook is not the best (and is disabled by default in the ini file)…

v0.999876777b:
– Added mk2 weapon camo liveries.
– Said liveries now save in Loadouts and are restored after respawn.
– Added GunRunning props.
– Bugfix-PauseClock was reset to 0:00 on startup.
– Timecycle modifiers are now read from an xml file.
– Added attachment and linking to SpoonerMarkers. Note: attachments only have yaw rotation synced with the base entity. Do not attempt to adjust the other 2 rotation offsets as they don’t work properly unless the entity is facing North. Marker-links save to files but may not load properly (so links may be lost upon loading a file but the teleports will still work as static or attached). 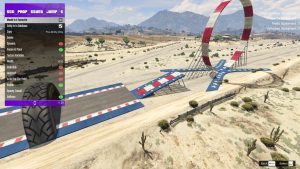 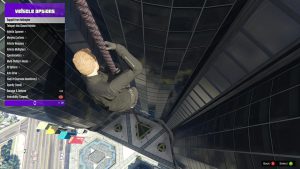 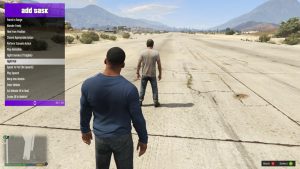 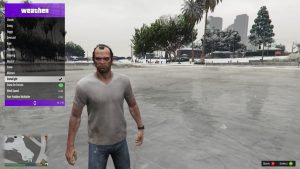 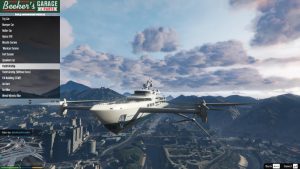 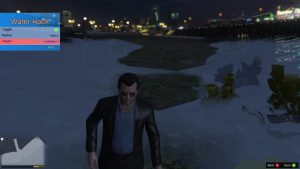 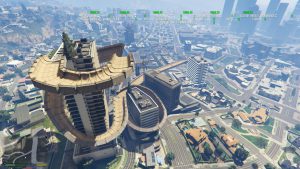 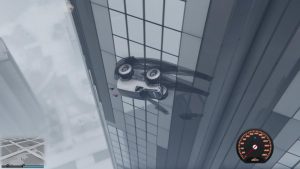 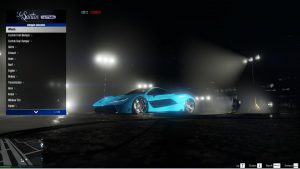 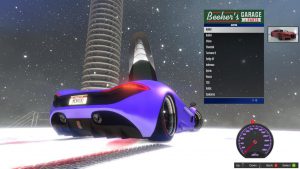