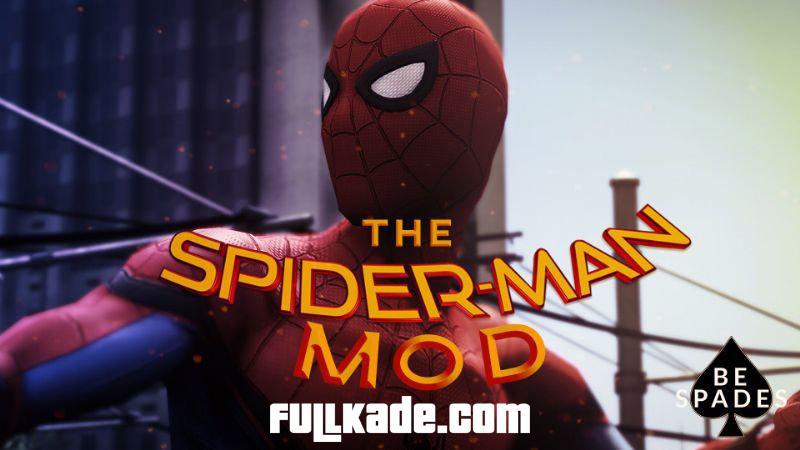 2.1:
– Add more combat settings to options.
– Changed melee to require you to be looking in the general direction of the entity you want to hit (so that you don’t randomly punch something on accident) (configurable)
– Removed automatic swing detach when you reach 90 degrees (you can turn it back on in the settings).

1.3:
– Added new combo ability, check controls for more info. This includes car deformation (s/o to @stillhere for some help on that).
– Fixed rolling animation, should be much smoother now and blend in with the players movement.
– Made it easier to swing lower to the ground, whenever you’re low to the ground and after you jump just tap space and you will do a quick swing.
– Added NativeUI menu system to select abilities, since people where requesting that.
– Added a “chargeable” jump system. Hold space to charge the jump and release when ready to jump.

1.2b1:
– Fixed velocity bug flinging character into air after web-swinging.

1.2b:
– Added wall run.
– Fixed invincibility glitch.
– Added a force applied to the player after swinging so you don’t just fall.

1.2a1:
– Fixed some issues with slow-mo and grapple force.
– Added more configurable options for web swinging.
– Made default values for swing speed and radius reduced for a longer swing.
– Fixed ragdoll and god-mode being enabled after mod get’s disabled.
– Added option to ini that allows you to set the mod disabled by default.

1.2a:
– Added some optimizations and crash stability.
– You can’t grapple if the you’re on the ground and the direction to the grapple point is lower than the players position.
– Fixed teleporting speed bug with RPH.
– Added configurable values for jump and grapple speeds.

1.2:
– Added ability to put peds into an arrested state (still a wip).
– Fixed animation jittering with player.
– Added ability to attach object / peds / vehicles together with webs.
– Added more configurable options to ini (such as web swing and grapple cooldowns).

1.1a2:
– Fixed weird ragdoll bug where the player would ragdoll after falling off a building, also removed debug info showing on screen (sorry about that).

1.1a1:
– Fixed small bug making the player fall when grappling to close to the ground.

1.1a:
– General bug fixes related to animations, and physics.
– Smoothed out some of the animations.
– Web swinging is now just a little bit slower and longer.
– If you hit a wall while web swinging you will ragdoll.
– You can press space/jump while ragdolling in the air to re-balance yourself.

1.1:
– 2 new super abilities. You can change abilities using the “N” key.
– Fixed some issues with crashing.
– Fixed a lot of really strange bugs, with jittering animations during wall climb, webs getting stuck on players hand, etc.
– Added full support for Julio’s menu (so that keycodes will not respond if his menu is being opened or closed).
– Added support for Julio Green Goblin script (still a bit buggy check ini for some new values)
– Added new configurable keys and other values to .ini file. 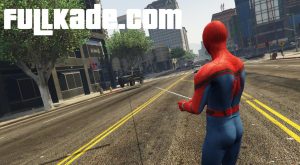 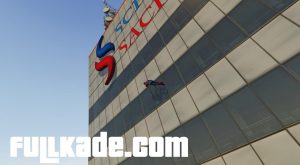 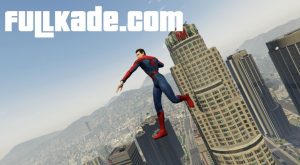 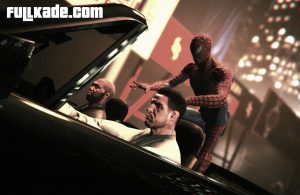 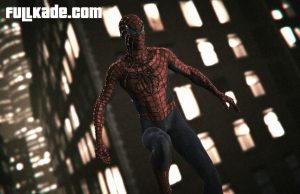 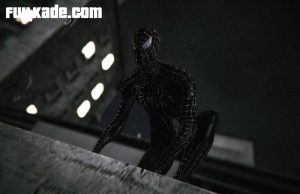 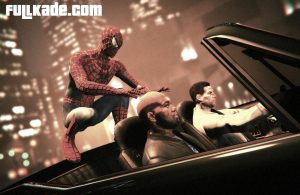 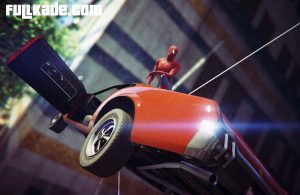 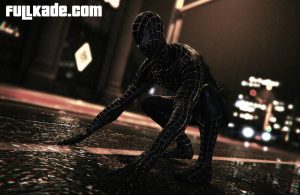 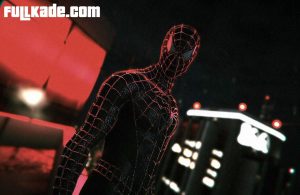 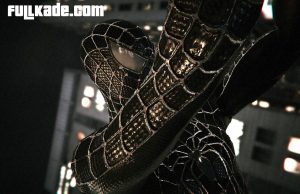 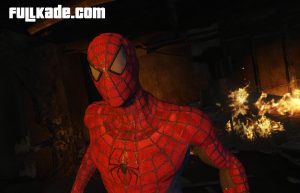 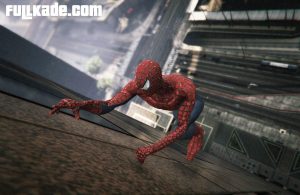 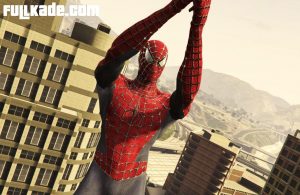 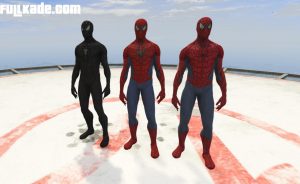