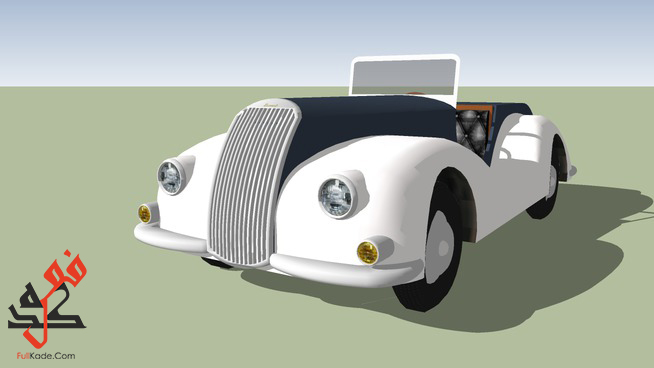 Before the orion was released to the public as a car model, it was the personal transport vhieicle for the head of the company. every year,the head of the company ordered that a new model be made,only one vhiecle was made every year until 1948,when the letters asking that the model seen all over detroit during the heads errands be released to the public almost filled the mail room.